Blog
You are here: Home1 / Blog2 / News3 / What is Oxygen Saturation Monitoring in Children?

As parents, making sure that your child is healthy and happy is always a topmost priority. We are always in the lookout for any signs that can compromise their health. We want to monitor as much as we can on everything that happens to them.

One of the signs that we should be on guard for is Cyanosis or Turning Blue. This happens when there is not sufficient level of oxygen in the blood. It can be evident at birth but can also appear any time later in life and most often accompanies conditions in which the lungs or heart is compromised.

Cyanosis is one of the symptoms of Hypoxemia, a medical condition wherein there is an abnormally low level of oxygen in the blood. More specifically, it is oxygen deficiency in the arterial blood.

Oxygen saturation means the amount of oxygen being carried in your child’s red blood cells. The optimal oxygen saturation of the blood lies between 95-98 %. Anything less than 95% results in hypoxemia and should be a major concern.

How is oxygen saturation monitoring in children done? One way to measure oxygen saturation is through a test called arterial blood gas. Instead of taking the blood from the vein, it is taken from the artery and the amount of oxygen present is determined.

Another way is through a pulse oximeter. A pulse oximeter like CMS-50QB ‏is one device that can be used to monitor oxygen saturation. It is a simple, portable monitor for measuring oxygen saturation and pulse rate and is suitable for use indoors and outdoors. It is also used in monitoring COPD patients or those who suffer chronic obstructive pulmonary disease.

On one side, the clip contains a strong light source, which shines through the finger. On the other side, a sensor measures what proportion of the light penetrated through the finger and what was absorbed. Different proportions of light penetrate the finger according to the level of saturation of the blood. From this, the oxygen saturation figure is calculated. The pulse rate can also be measured and displayed. The sensor or probe is connected to the monitor by a long thin, wire. It can be used on the finger or the toe.

The monitor and sensor or probe is totally safe, non-invasive and will not hurt your child when it is applied securely but not tightly on the finger or toe. The probe or sensor may be used on a different toe or finger every 8 hours to make sure that the device is working and to give the child’s finger or toe some rest.

Children with low level of oxygen saturation need to be connected to the monitor at all times so that their level of oxygen is constantly monitored. While for others, monitoring can be done when they are sleeping. Your doctor or health provider will determine how long your child needs to be monitored.

When your child’s oxygen is low, oxygen therapy is done so that your child will receive a higher concentration of oxygen than we normally breathe in the air. A face mask or nasal tube is connected to a mechanical ventilator. 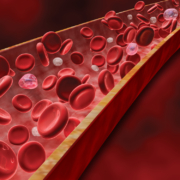 What is SPO2 or Oxygen Saturation? 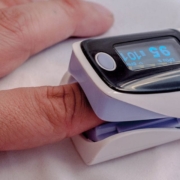 Where can I buy a pulse oximeter? 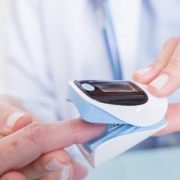 What is a pulse oximeter? 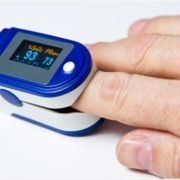 What is The Normal Oxygen Level? 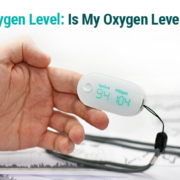 How To Measure Blood Oxygen Saturation? 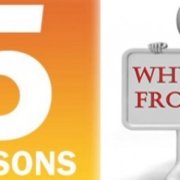 5 Reasons to Buy from Us 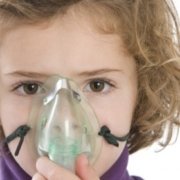 How asthmatic kids can benefit from the pulse oximeter
0 replies

Want to join the discussion?
Feel free to contribute!

Uses and Benefits of Pulse Oximeters